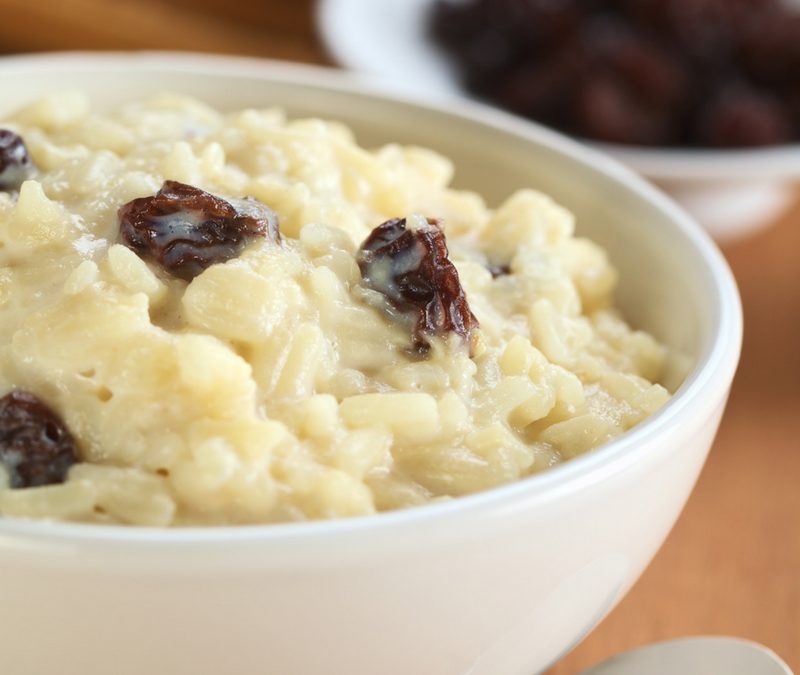 Standing at the stove, stirring the rice she had simmering over a pot of boiling water, Mary Bricker wiped her cheek on her sleeve, pushing away a tear that slipped down her cheek. It had been three months since her husband of forty years slipped away from her in his sleep. The rice pudding she was making was more out of habit than the desire to indulge in the sweet-hardy pudding.

Alvin had a sweet-tooth a mile long, and she did whatever she could to keep him fed and happy. Even after their kinner had grown and moved to farms of their own, she continued to make Eli’s favorite dessert every Monday morning. 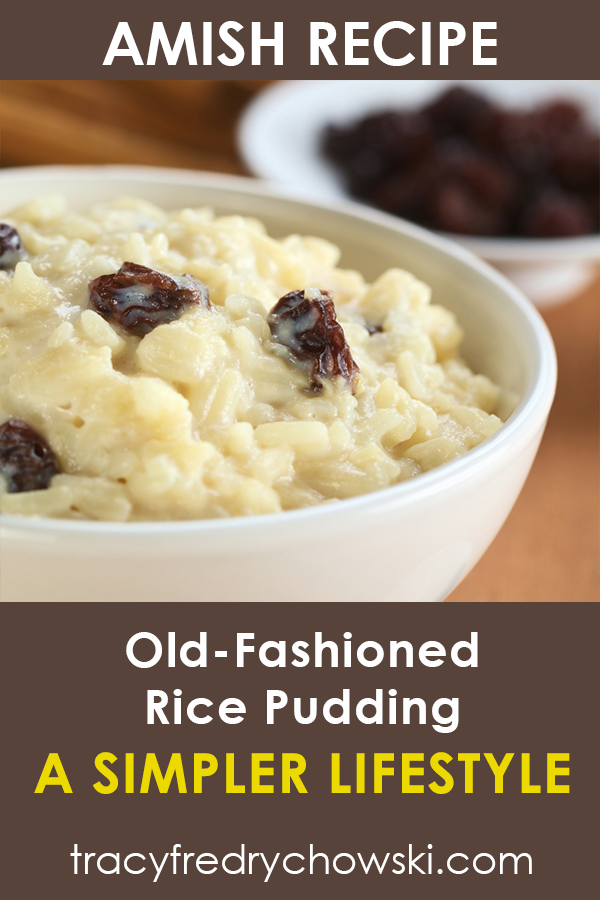 Startled by the backdoor bouncing off the chair that sat at the end of the counter she moved the pot off the heat and turn just in time to see her grandson trip, spilling an armful of kindling wood at her feet.

“For heaven’s sake, boy. Look what you’ve done to my floor!”

“That stupid barn cat ran right in front of me just as I was opening the door.  I tried to catch myself, but it was the cat or me.  I chose me!

“I think it’s more about the size of your feet than that cat crossing your path, ain’t so.”

Eli moved back to Willow Springs to help her take care of the farm shortly after Gott called Alvin home. There was never a dull moment when Eli was around.  His know-it-all attitude usually came back to bite him in the most hilarious ways.

Reaching for the broom from behind the door, she handed it to Eli as she pulled out a chair at the polished pine table. Tapping her fingers on the table, she watched him clean up the mess as a memory formed in her mind.

“When we first married, I sent your doddi to the Mercantile to buy flour. He was so confident he had compared prices and found a twenty-five-pound bag was a better deal.  He came home, flipped the bag off his should and in his smug manner, told me I should send him to the store more often. I didn’t have the heart to tell him he brought home twenty-five pounds of rice, not flour. I had to get really creative about cooking with rice. That was the first Monday I made him eat rice pudding and thank goodness he loved it.”

Stacking the wood pieces in the basket by the stove and sweeping up the last of the mess, Eli let his mommi take her time reliving the tender memory.

“Speaking of which. If you’re done messing up my kitchen, I would appreciate you get that kindling in the oven so I can finish my rice pudding.  Don’t think just because you doddi is no longer with us I’ll stop making his favorite dessert,” Mary said, with a longing in her voice.

Taking off his straw hat and hanging it on the peg by the back door, Eli went to the sink to wash his hands as he said. “I wouldn’t have it any other way.  If your rice pudding was good enough for Doddi its good enough for me.” 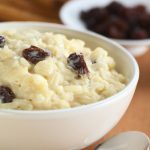