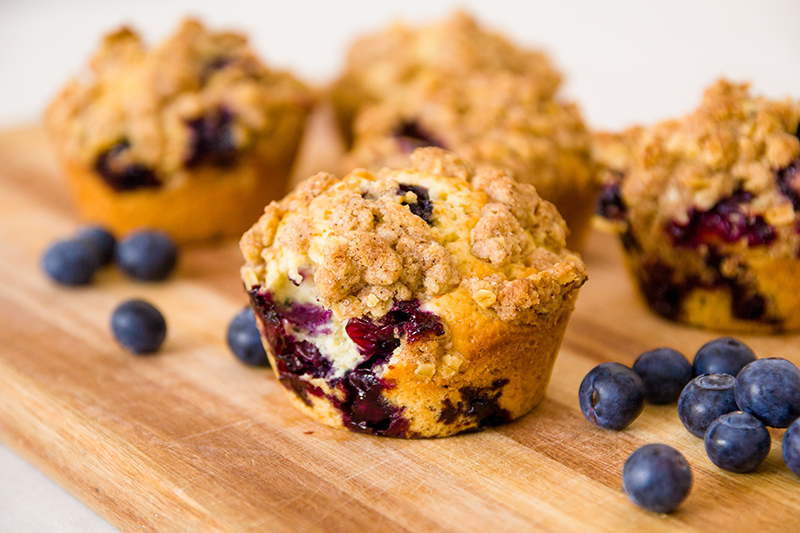 Excerpt “Love Blooms at the Apple Blossom Inn”  – Releases May 2020

The sun was just starting to light Willow Springs as Maggie walked the half of mile to the Apple Blossom Inn. Overnight, winter left four or five inches of heavy snow on the ground, and she took the time to stomp off the snow from her boots before she made her way through the back entrance of the Inn. Hanging her coat on the hook by the door and changing from her boots to her black shoes, Maggie tied a pink apron around her waist and went to find Mrs. Sorensen. The clock on the wall chimed seven as she made her way down the hallway.

Softly knocking on the office door, she waited for Mrs. Sorensen to look up and acknowledge her before she entered.

In an agitated tone, Mrs. Sorensen said. “We have a problem. Amanda sent word she’s not feeling well and won’t be coming into work today. I need you to fill in for her in the kitchen. Normally she is in the kitchen by six, and it’s already seven. I trust you can pull something together quickly?”

Tapping the end of her pencil on the desk in front of her, Mrs. Sorensen continued. “I like to have a pot of coffee and some sort of pastry on the buffet in the dining room for those guests who rise early. Mr. Waldorf and his wife normally come down by eight and sit in the parlor to read the paper. That should be your first concern.”

With a sureness in her voice, Maggie answered. “That won’t be a problem; I can get something together quickly.”

“Good, then get to it.” Mrs. Sorensen answered in a dismissing tone.

Trying to hide the smile that was making its way to her lips, Maggie turned and headed to the kitchen. Glancing at the clock once again, she noted she had fifty-five minutes. Not enough time for anything that involved yeast, but she’d have enough time for muffins. Opening the refrigerator and taking inventory of what she had to work with, she pulled out blueberries and a carton of sour cream. Popping one of them in her mouth to check for sweetness, she quickly pulled the rest of the ingredients from the cupboard and got to work making blueberry crumb muffins. She’d have just enough time to get them out of the oven and on a platter for their guests to enjoy.

After mixing the batter and placing the filled tin in the oven, a soft knock on the kitchen door drew her attention away from the stove and to the visitor standing in the doorway.

In an apologetic tone, Henry said. “I know it’s early, but I was hoping I could get a cup of coffee.  I didn’t see any in the dining room and was hoping you might have a pot going in here.”

Brushing flour from her hands, she looked toward the coffee pot on the counter and said. “Oh my, I completely forgot.  The cook is sick today, and I am filling in for her.  Let me get it made, and I’ll bring a cup to you as soon as it’s done.”

Walking over to the restaurant-style coffee pot, she glared at its shiny buttons, hoping she could figure it out. Mumbling to herself, she said. “That is if I can figure this thing out.”

Not realizing she said it loud enough for him to hear, she was startled when he walked up beside her and said. “My sister runs a coffee shop back home. I can show you how it works if you want.”

Without saying a word, she listened intently as he described where she added the coffee grounds, water, and what setting she needed to choose. Leaning in closer and whispering in a hushed tone, he asked. “Do you want to know the secret to good coffee?”

Tilting her head and waiting anxiously for his secret, she said. “Sure.”

In a questioning tone, she asked.“Salt?”

Watching as he reached for the salt grinder from the counter, he turned the knob just two quick times over the basket of fresh coffee grounds before sliding the basket back in its place on the top of the machine.

Handing her the salt shaker, he said. “A pinch or two of salt will take the bitterness out of coffee.”

Without waiting for her to answer, he turned and left the kitchen. Not moving from the coffee pot, she watched as the hot water started to flow down through the grounds and into the waiting pot below. He did it again. He left her speechless and filled her stomach with butterflies. He left her wanting to know more about what brought him to Willow Springs and how long he’d be staying.

Peeking in the glass door of the oven, she checked on the muffins before turning her attention to what she could make for breakfast. Every room at the Inn was full, and she would need to prepare a meal for all ten guests before nine o’clock. That didn’t leave her much time. An egg and sausage casserole and fresh fruit would have to do on such short notice.

As the last of the watered filtered through the coffee grounds, she found a serving pot to fill as she waited for the muffins to finish baking. Silently hoping Henry was in the parlor or dining room, she smoothed out her apron and made sure her hair was tightly confined under her kapp before delivering the fresh coffee. Setting the pot on the buffet she listened for any signs of movement in the parlor, she peered around the doorway, hoping to catch a glimpse of Henry before returning to the kitchen.

Sitting in the far corner in a wing back chair that flanked the fireplace, he sat with an open bible on his lap.  His head bowed, and his eyes closed. Not wanting to disturb him, she felt a rush of warmth fill her cheeks as she secretly watched him. Backing away without him noticing she had invaded his private time, she bumped right into Mr. Waldorf as he came down the stairs.

Quickly jumping when she felt herself bump into him, she let out a small gasp when she turned around.

“I’m so sorry I didn’t mean to startle you,” the older gentleman said as he reached out his hand to steady her stumble.

“No, I’m sorry I wasn’t watching what I was doing.” Making her way back to the dining room, she pointed to the coffee on the buffet. “I made a fresh pot, and I’ll bring hot water for Mrs. Waldorf’s tea in a few minutes.  Muffins are in the oven, and I’ll bring them out as soon as they are done.”

The warm smell of blueberries and sugar-filled her nose as she opened the oven to check on the muffins.  Like always, she could tell by just smelling them they were done.  The sugar and butter crumble she added to the top of each muffin had nicely browned, and small bubbles of blueberry syrup could be seen making their way through the topping. “Perfect,” she said to herself as she pulled the muffin tin from the oven.

Letting them cool in their tin for a few minutes, she kept busy looking for the perfect platter to serve them on.  Mrs. Sorensen kept the Inn’s kitchen stocked with plenty of serving platters, and she even found a pretty white paper lace liner to add to the tray to add a touch of class to the simple muffins. As she waited for the muffins to cool, she poured herself a cup of coffee to see if Henry’s tip made a difference. She much preferred tea over coffee mainly due to its bitterness, but she wanted to taste it just the same. Adding a splash of cream to her cup, she savored its taste as she swirled the hot liquid around in her mouth, waiting for the bitterness. “Well, I’ll be she said out loud. He might have something here.”

Adding the muffins to the tray, she carried them to the dining room only to find Henry and Mr. Waldorf sitting at the table.

Mr. Waldorf spoke up as soon as she entered the room. “Whatever you’ve been baking in there sure smells good. You’re making this old guy’s stomach rumble.”

“I’m sure they won’t be as good as what comes from your bakery, but I hope you’ll enjoy them just the same,” she said as she carried the tray to them, holding it out so they could each take one.

“Now, young lady, you let me be the judge of that,” Mr. Waldorf said as he took a muffin from the tray. “If they’re half as good as this coffee, I’ll be pleased. “Not sure what you did differently from the coffee that was served yesterday, but keep on doing it.”

Looking over at Henry to see if he would share their secret, he smiled and winked her way.

Holding the tray out to Henry, she waited as he took one and watched as he held it up to his nose to smell it before he took a bite. For some reason, she held her breath, waiting for his reaction to the man-size bite he took.

It was Mr. Waldorf who spoke up first.

“Maggie, did you make these muffins?”

“Yes, sir. Are they not to your liking,” she asked in a nervous voice.

“Quite the opposite. They’re wonderful. Where did you learn to bake like this?”

Before she had a chance to answer, she heard the familiar click of Mrs. Sorensen’s heels on the hallway floor and quickly excused herself from the dining room.

“I’m glad you’re enjoying them, and I can tell you about my baking another time. I need to get back to the kitchen before Mrs. Sorensen finds me in here.” 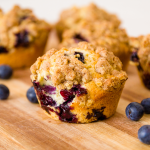